Bas Muller is the chairman of the ISLDC Foundation.He has a legal and economics background. Until 1999 he held various executive and managerial positions in business services.After that he started his own agency of layers and mediators. As of July 2019 he transferred his agency to one of his colleagues. In his spare time, Bas has held various management positions within the arts sector such as the Noord Nederlands Orkest (NNO), ballet group Reflex and the Haydn Youth String Orchestra.In addition to chairing the International Student Song Duo Competition (ISLDC), he also holds various supervisory positions in the business world.

Hermke Rijpkema is the treasurer of the ISLDC Foundation. She has been professionally active for 35 years as a financial administrator, mainly for cultural institutions and artists. In addition to the paid work, she has held treasurer positions in various organizations, such as the Molendrift Foundation, an institution in the field of learning disabilities with children, the Domies Toen Foundation, which is involved in the preservation of a small botanical garden in Pieterburen, and the Dutch Flute Society. Currently she treasurer at the Ebbingehofje Foundation and the North Netherlands Music Teachers Foundation. This last foundation organizes two festivals every two years: Orvelte Music Days and Groninger Piano Festival.

Yke Toepoel is the secretary of the ISLDC Foundation. He graduated from the Royal Conservatory in The Hague and worked for nearly 25 years as a flautist in the Frysk Orchestra and the Noord Nederlands Orkest. After his orchestral career, he became deputy director and head of the classical department of the Prince Claus Conservatory in Groningen. He then worked for ten years as head of the classical department of the three conservatories in Zwolle, Arnhem and Enschede as part of the ArtEZ Arts Universiy. He also worked for five years as a counselor for the Dutch Art Council in The Hague. He is also a board member of a number of cultural institutions and for ten years he was chairman of the Britten Competition for Young Talented Stringplayers.

Hanna Schreuders has been a producer and organizer of diverse projects in the artistic field. She has been working for international organizations like the the Royal Concertgebouw Amsterdam and the prestigious series “Grote Zangers” in the Muziekgebouw aan het IJ. In the field of talent development she organized important masterclasses with singers like Thomas Quasthoff and Sergei Leiferkus.

Marja Reinders is a singer, vocal teacher and vocal coach. In addition to a long career as a singer, she is also involved in the education/training of singing voices for various styles. She is a teacher at ArtEZ, University of the Arts, in Enschede NL, giving singing technique lessons to the various departments in the styles of jazz, pop, classical and musical, and methodology and didactics for the singing professionals. Moreover she is the Head of the Department of Music Education. In 2006 she obtained her Certified Masters Degree in Estill Voice Training (EVT) and in that context she gives training and courses in the Netherlands and abroad. Together with colleagues she developed the Universal Voice System: a way to use in all singing styles the voice in an easy, scientific, a healthy and expressive way. Marja is often asked as a jury member at choir festivals or competitions. 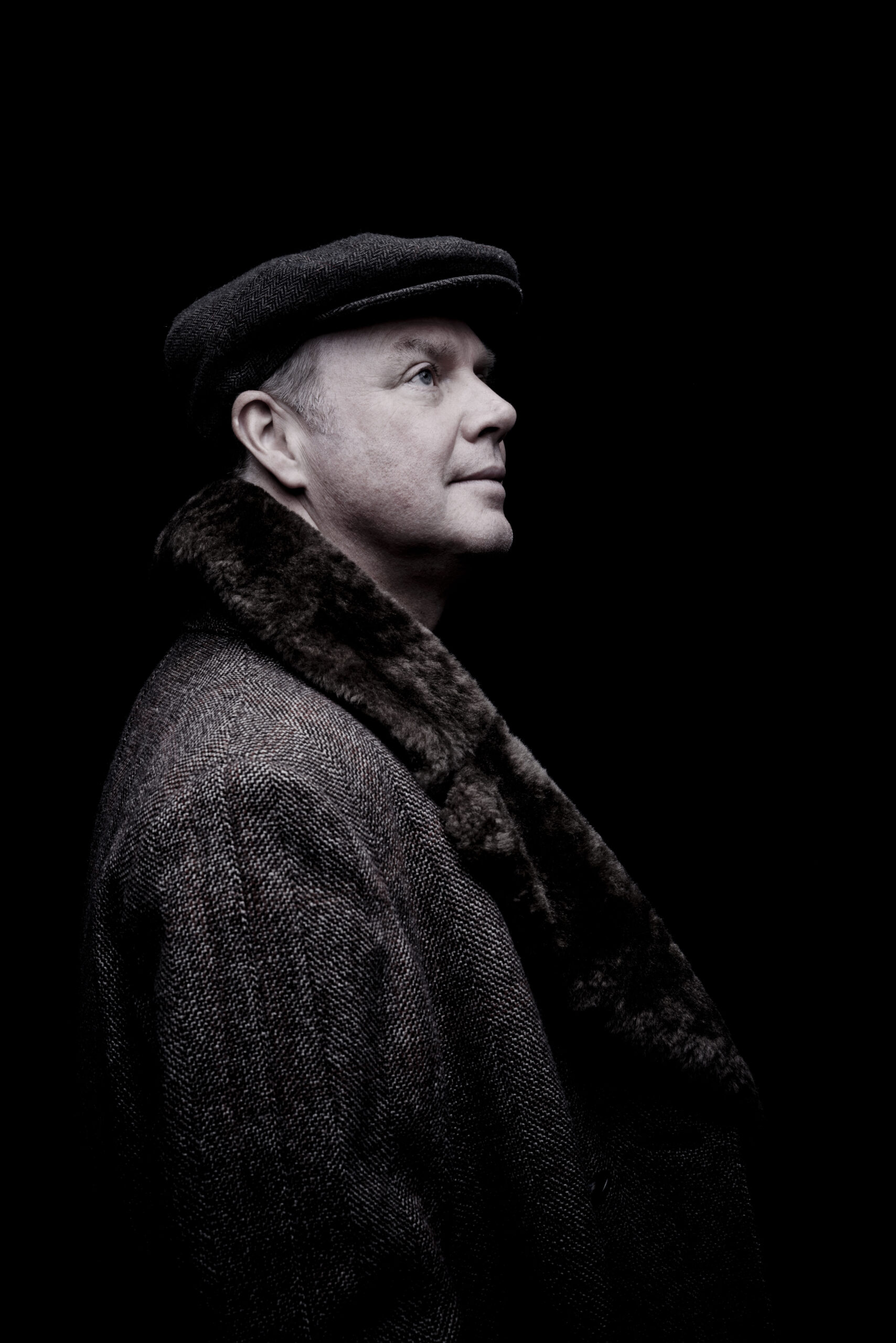 Dutch pianist Hans Eijsackers is Professor of “Liedgestaltung” at the Robert Schumann Hochschule in Düsseldorf and is regularly invited for masterclasses, in Graz, Antwerpen, Brussels, Enschede and Zeist. Next to this, Hans Eijsackers performs as soloist, chamber musician and song accompanist. He toured Italy, Russia and the Far East. In 1993, as well as 1994 he received the medal of the Friends of the Concertgebouw. As part of the Concertgebouw “Rising Stars” programme, Hans played in Wigmore Hall, London, the Musikverein, Vienna and Carnegie Hall, New York. His recordings of the clarinet sonatas by Reger and by Brahms with Lars Wouters van den Oudenweijer received international acclaim and the cd ‘Auf einer Burg’ with Henk Neven was nominated for a Grammy Award. More recently, the cd, ‘The Sea’, with songs by Schubert, Debussy, and Fauré was released in 2012, followed by ‘Rêves d’Espagne'(2016) and ‘From Russia with Love’ (2018).
Hans regularly appears in European Festivals such as Dubrovnik, Proms and the International Lied Festival Zeist. He was artistic director of the Uitgast Festival in Lelystad (The Netherlands) and was also invited to give concerts, masterclasses and lectures in Surabaya, Indonesia. Since 2022 he took over the artistic leadership of the International Lied Festival Zeist from Robert Holl, in partnership with baritone Henk Neven. 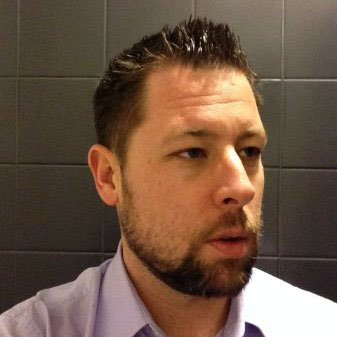 Harrie de Vries studied Business Economics at the Hanze University of Applied Sciences. He continued his studies at the Groningen University, where
he studied Art, Culture and Media. Harrie was deputy director at the Diaghilev Festival in Groningen (2005-2006). He became a festival coordinator at the Prince Claus Conservatory and has been organizing the Peter the Great Festival since 2007.
Next to the Peter the Great Festival Harrie works at various other festivals such as the Haydn Music Festival, the International Martini Organ Competition, Chamber Music Festival Friesland and the International Student LiedDuo Competition.
In addition to his work as a festival organizer, Harrie has been working for a long time for the Kunstraad Groningen as a member of the central artistic committee and as an external advisor.